The Chenab Bridge is a railway steel and concrete arch bridge under construction between Bakkal and Kauri in the Reasi district of Jammu and Kashmir in India. When completed, the bridge will span the Chenab River at a height of 359 m (1,178 ft) above the river, making it the world’s highest rail bridge. In November 2017 the base supports were declared completed allowing for the start of the construction of the main arch. 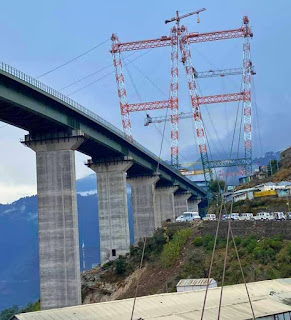 Through this bridge, traffic will be possible by train from Jammu to Kashmir Valley, which will open the way for tourism, import, export, industry and development in the region. 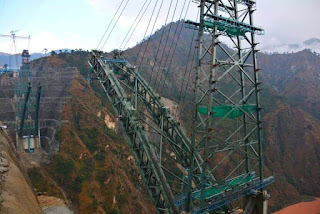 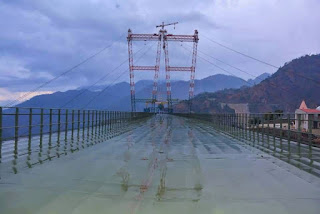 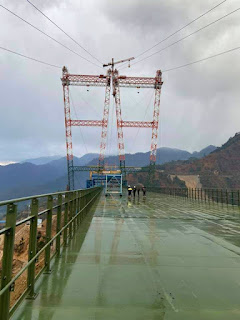 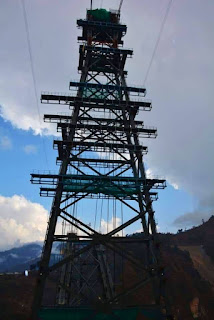 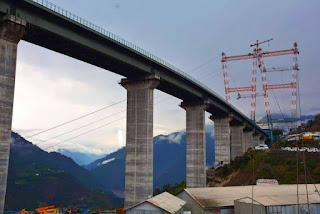