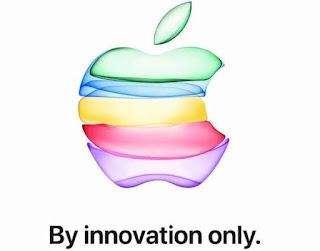 The iPhone 11 is expected to be launched at the event to be held on 10 September. It is being said that this time too, like last year, three iPhones will be introduced under the iPhone 11 series. Looking at Invite, it is estimated that Apple will present iPhone in 5 colors this time, because in Apple logo there are 5 colors which include Green, Blue, Yellow, Red and Purple. 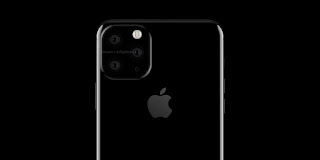 Significantly, few days ago a screenshot came in the code of the iOS 13 beta version, in which the September 10th date was seen. “HoldForRelease” was written in the screenshot.

After the screenshot was released, it is being said that on September 10 there will be the event of Apple, because last year, in Beta Version 12th September was seen and in the September three new iPhone was launched on which this iPhone XR also included. 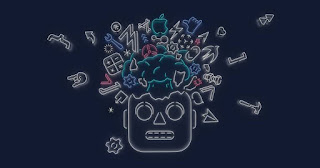 According to the leaked report so far, the iPhone 11 Pro and iPhone 11 Pro Max will have a triple lens camera setup. Apart from this, both of these iPhones will have Apple A13 bionic processor.