Whether you have to post something, or upload a photo or share a video, Facebook is the right place. Situation is that every 10th person in the country is active on Facebook. Out of all the Facebook users in the world, every 13th user belongs to India. But Facebook made a proposal that users of India were surprised and shocked.

Actually, Facebook does not propose to show Likes publicly. Understand this, in such way that if you post something, then you will be able to see the Likes on your post. But other people will not be able to know how many Likes you received on your post. 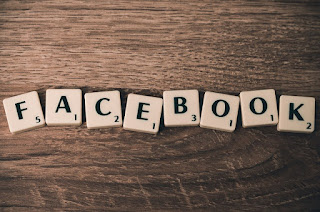 Cyber ​​expert says that it is not Likes are going to be completely extinct. When you post something, you will get the complete data of Likes and, how many reactions came. But those who are normal users will not be able to know anything.

Facebook is just testing to hide the countings of the Likes. After successful testing it will be decided when to apply. Although such thing has been started in Australia and now it is probably the turn of India.

How Tiktok became more popular than Facebook and Instagram? Here is All you Need to Know about