Google has been fined by the US Federal Trade Commission (FTC), although the matter will now go to the Department of Justice. If it is approved from there, it will be the biggest settlement case related to the Children’s Privacy Violation. 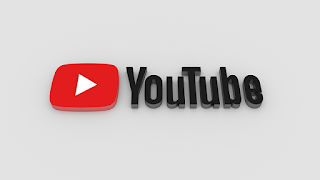 It is worth mentioning that in the same year, European Union has imposed a penalty of 1.49 billion euros on Google, about Rs. 117 billion rupees on the violation of competing law. This penalty on Google, was for biased in online advertising.

Let us tell you that earlier in July last year, the European Commission had imposed a fine of Rs 344 billion on Google for the same thing, which was the biggest penalty on Google. Actually, every time Google has been accused that it misrepresents the Google search engine as part of its mobile device strategy.

According to reports, American regulators had been accusing Youtube for a long time.  Regulators said that Youtube has so far failed to protect children from harmful content and protect their data. In addition, some job search sites have also filed complaints letters against Google in the European Commission. 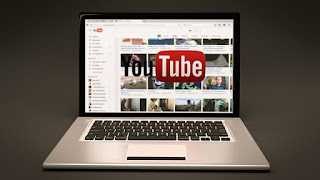 In their complaint, job search sites said that the Google Widget used for users seeking jobs should also be investigated. Google Widget is a self-coded program that is usually a short cut for large apps. However, the amount of the fine and any penalty has not been revealed in this case.