According to the report, 24 of these 29 dangerous apps are the apps that are HiddAd Category App, which plays full screen ads on the user’s device. Some of these apps are also that when phone is not in use, even they do the display of HiddAd. Most of these are Hiddad Apps Photography Category, which users use for photos, as soon as these apps launch through the shortcut, they play full screen ads. 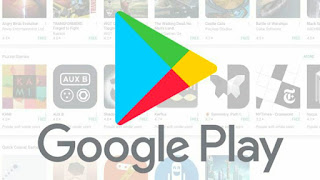 There are many apps such as X-Ray Scanning Apps, which also shows ads on social media sites. According to Security Labs, X-Ray Scanning Apps has more than 2 million downloads of 2 apps. These dangerous apps do not work in ideal mode, but also drains user’s smartphone battery very fast. If they launch the app, then they have an option of open camera in which the option like Flash Light Gallery appear. As soon as those users choose any option, full screen ads are displayed and they don’t have any option to close the ad.