TikTok has beaten Facebook and Instagram. Let us also tell you that TikTok is a short-form video app, designed to share viral memes, funny dialogue videos apart from this, let us tell you that now it has become very popular among teenagers worldwide. Let us tell you that many Bollywood stars will be also seen in this. 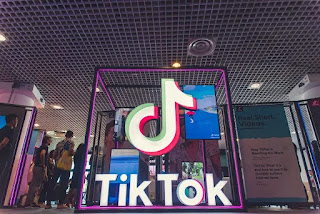 The biggest advantage that has been gained through TikTok is that the distance from one person to another has been reduced considerably, apart from this information has come very close, this app is developing on a large scale in India. TikTok has about 50 percent users in our country. As soon as you download this app, the engagement starts in it.

Apart from this, it has become more popular after beating Facebook and Instagram. Today a large population is using it, and sharing their expressions with music to others. Although this app has gained so much fame in a very short time, let us tell you that this app was first launched in China in 2016. 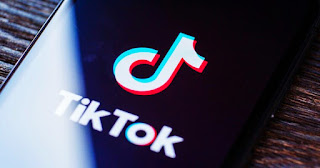 However if we talk about this year, TikTok was installed more than 188 million times in the first quarter of this year. Then it become the biggest app on social media. Let me tell you that it is not that it is a new company, its figures for this are looking better, but let us tell you that this app has been downloaded more often from third party Android stores in China. This means that its actual download count is very high. In China, the app is known as Douyin, although Facebook and Instagram are banned in China. 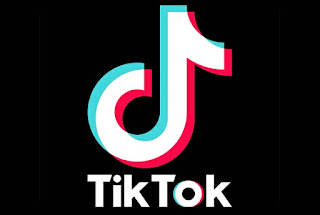 Here you read how TikTok has beaten Facebook and Insta even in the matters of statistics, let us tell you that this app has achieved a big place, maybe another app can do so in the coming time. Looking at these figures, it can be said that TikTok has become a really big app.