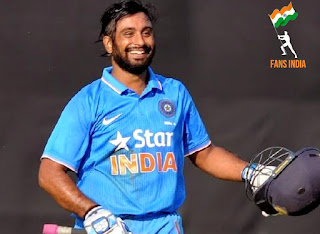 The Andhra Pradesh player thanked his IPL team Chennai Super Kings, veteran Indian player VVS Laxman and Noel David and said that all of them, supported him in difficult times. They all realized that I still have a lot of cricket left in me and I can play further. Rayudu said that he is ready to play for Hyderabad and will be available for the team to play from September 10. 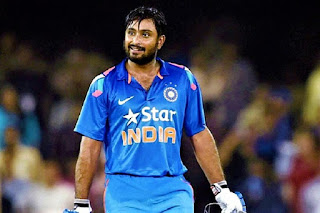 According to the BCCI statement, Rayudu wrote in a letter to the board that “I have decided to take step back from the game and retire from all forms of cricket.” It has been a great journey for me and have learned a lot from the ups and downs in my career in the last 25 years. 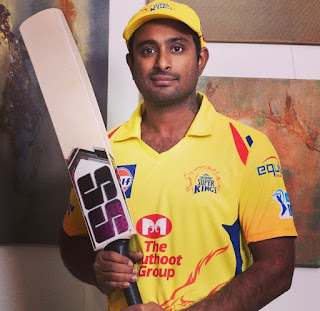 Talking about his retirement and not getting a place in the World Cup squad, Rayudu said, ‘It was a sentimental decision to retire, because in the last four years I worked hard to play the World Cup. I was very disappointed for not being part of the team, but I did not declare retirement due to this. He said that he has time now that, considering this decision, he can decide to play further cricket. The former Team India batsman said that ‘I am not thinking too far, I will take every step and see how things are in the future.