Churchgate is an important station on the WR’s suburban network in the metropolis. These benches are outcome of a plastic bottle collection drive held in association with a private company, the official said. 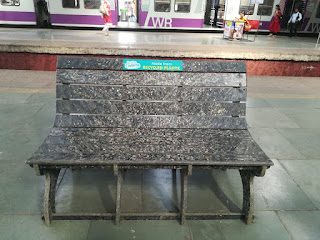 Being made of plastic, these benches are quite strong, as well as weighed. Railways said that this will help protect the environment from contamination. 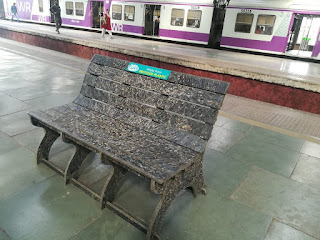