According to the list of Indian Railways, 552 trains running on Thursday have been fully cancelled. At the same time, 253 trains have been partially cancelled. 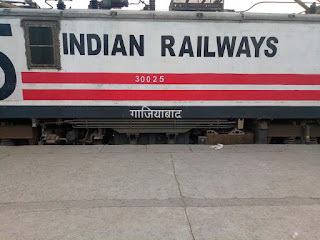 According to the Railway, timing of 24 trains have been changed on Thursday. At the same time, the route of 30 trains has been changed.

Click here for complete information about cancelled and diverted trains issued by Railways.