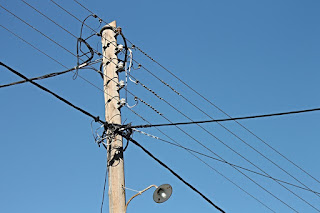 There are total 1.34 crore street lights in the country, the target was to replace them and 1 crore street lights have been replaced so far. Now these LED lights are scattered on 2.7 lakh kilometers of road. It is estimated that these smart street lights will save 6.71 billion kWh of electricity every year and will stop the formation of 46 lakh tons of carbon dioxide. 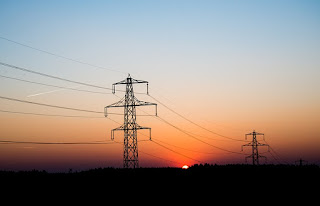