Sign in
Welcome!Log into your account
Forgot your password?
Privacy Policy
Password recovery
Recover your password
Sign in
Welcome! Log into your account
Forgot your password? Get help
Privacy Policy
Password recovery
Recover your password
A password will be e-mailed to you.
News India Simple and Effective News
Home CYBER SECURITY Most of the Cyber Criminals are Non-Professional and Neither done any Computer...
Facebook
WhatsApp
Twitter
Telegram
People believe that cyber fraudsters have
tremendous information of computer and technology, which lets them perform such crimes. But you will be surprised to know that there are more than the other critics from the IT professionals in cyber crimes who have ever not made any courses related to Information Technology. Most of them, learn cyber attacks tricks in different ways from the Internet and YouTube.
A recent report of the Global Information Security Survey 2018-19 revealed that 58% of the total criminals committing cyber crimes are those who have not done any computer related studies. While 44% of cyber criminals are those who have done computer courses from an institute, but have committed cyber crime due to lack of job or money. Digital transactions have got a boost due to the internet being cheaper in the country, while the number of cyber crimes has also increased. According to the report in 2017, cyber crime has been recorded every in ten minutes, while many crimes are also not recorded. 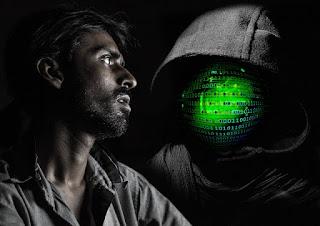 The statistics of the Indian Computer Emergency Response Team i.e CERT-In are even more surprising.  According to the team report, in the year 2018 between January and November, more than 15 thousands websites were hacked in just 11 months. At the same time, this figure also continues to increase over time. According to the Global Information Security Survey, cyber criminals targeted 22% of the people by phishing, while the number of crimes that hacked the system by sending malware accounted about 20%  There are 13% cases where cyber attacks have been planned in a systematic way to damage a company system. In 2017 Petya ransomware attack on Jawaharlal Nehru Port is considered a similar attack. At the same time, agencies says that Chinese cyber criminals may also be behind this crime. 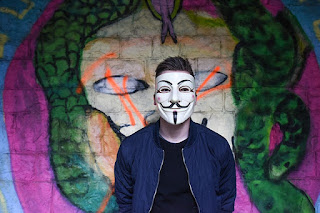 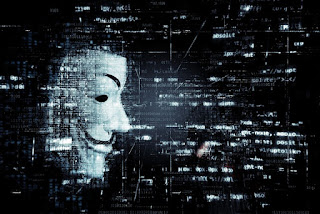 According to an officer working in the cyber cell of Delhi Police, the system is very poor in dealing with these criminals. The Delhi Police, considered the smartest police in the country, also does not have competent cyber experts who are familiar with the changing technology of these criminals. Cyber ​​cells have been created in every district in the name of cyber crime branch, but the officers working in them are not technically experts. The cops working in cyber cell do not have the facility of training in changing methods, due to which such criminals are not caught in most cases.