RCF is working on technology with a state of the art facility providing passengers capacity similar to double decker coach, which is likely to be completed in the financial year 2020-21. After meeting the safety and speed standards from RDSO, it will be included in the Indian Railways fleet. 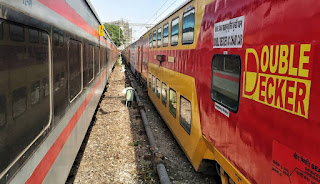 Currently, Chair Car Double Decker coaches are running on various tracks in the Indian Railways Network, but all these coaches are able to give only day-service. It is not possible to sit for in long distance journey. The sleeper variant of these double decker coaches will be called twin deck coaches, in which one can travel by sleeping.

However, the design of this DAC is currently under progress, about which no technical features had been revealed by RCF management. Ravinder Gupta, General Manager of Rail Coach Factory said that most of the poor people travel in rail, whose percentage is very high. They mostly have to stand and travel. To overcome this problem, such coaches are being manufactured by RCF. So that the person traveling with family, does not have to fight for the seat. 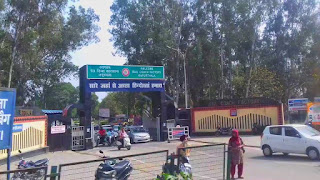 Fight Against Corona: Rail Coaches to be converted into Isolation Wards in RCF Kapurthala