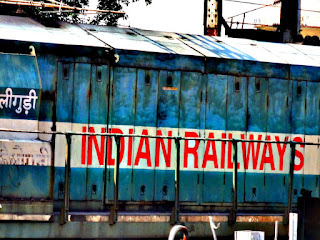 He told that this is happening for the first time in the country, so this process is taking time. The entire process has to be done in stages. The request will be called for the first qualification, in which the bidders i.e bidding companies will send their qualification, after which the RFP i.e. Request for Proposal will be verified in the second phase. All this process will take six months. In the second phase, the details of revenue generation and routes will be decided.