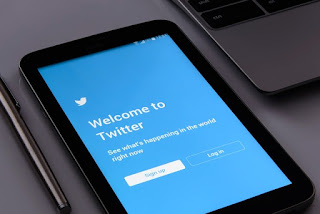 In the official statement from twitter after 30 minutes of hacking was told that the control of Dorsey account has come to them again. Also on their behalf, they also said that they did not see any disturbances on his platform. A spokesperson of Twitter was told that the rumor of bomb was also examined. The thing that bomb was inherently rounded a rumor.

In the statement issued by Twitter, said that the problem in Dorsey account was not due to the districts of the platform, there was telecom company fault. The information was given that contact number which was linked with Jack account, there was problem in that network provider security. In such a situation, it’s easy for hackers to tweet from victim account through message. 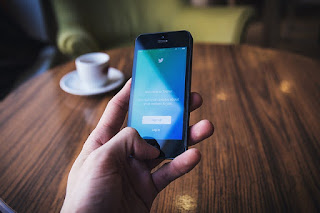 According to a BBC Twitter source, the hacker has used SIM swapping to hack Jack Dorsey account. Through SIM swapping, hackers got OTP on mobile number and hacked account.