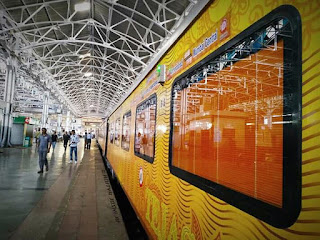 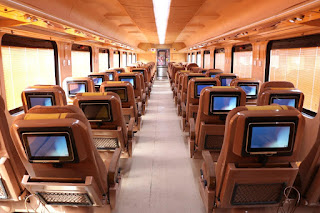 According to IRCTC sources, the Ministry of Railways has decided to run 150 new private trains, of the total passengers boarding in Vande Bharat, 20% passengers deboard and onboard at Kanpur Central. Even in Tejas Express, the share of Kanpur Central remains more than about 40%. Therefore, there is a plan to run the Second Tejas on Delhi route through Kanpur Central. 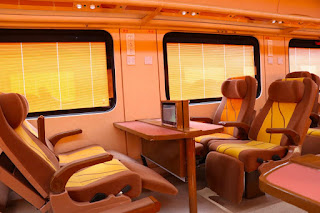