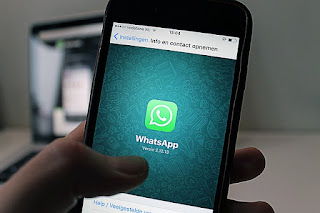 In a statement, a WhatsApp spokesperson confirmed the new rollout, as well as assured that account information would not be shared through the new feature. WhatsApp spokesperson said that if you share your status update, the content of your status update will be shared with other apps but it will not be protected with end-to-end encryption. While sharing the status update, WhatsApp will not share your account information with Facebook or any other apps.

In addition to the WhatsApp Status Update To Facebook Stories feature, a share button has also been provided in the latest WhatsApp version, with the help of this button, you can share updates on other apps as well. WhatsApp has also updated its FAQ’s section.

How Tiktok became more popular than Facebook and Instagram? Here is All you Need to Know about