Sign in
Welcome!Log into your account
Forgot your password?
Privacy Policy
Password recovery
Recover your password
Sign in
Welcome! Log into your account
Forgot your password? Get help
Privacy Policy
Password recovery
Recover your password
A password will be e-mailed to you.
News India Simple and Effective News
Home MIUI Xiaomi Ads Switch Option will let you disable MIUI Ads on your...
Facebook
WhatsApp
Twitter
Telegram
There are many features on Xiaomi
custom OS MIUI, but it has one thing that users do not like at all. If you also use Xiaomi smartphone, then you must have been upset with the ad that comes with MIUI. A few months ago, Xiaomi executive addressing this problem of users said that in MIUI11, only the least and necessary ads will be shown. Now, the product director head of Xiaomi has confirmed that the company will bring Ads Switch Option. This option will be given in the next MIUI, in which users will be able to disable Ads if needed. 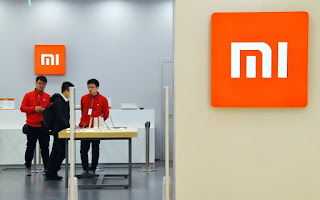 Xiaomi executive had reported a few months ago that the company was working to monitor the ads on MIUI. Then there were also reports that the company would completely remove Ads from MIUI. After some time the company rejected these reports and said that Ads will remain in the versions of MIUI. 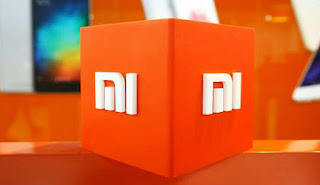 The product director of Xiaomi confirmed that the work is going on upcoming switch feature at MIUI and will be made available to all compatible devices in future. Xiaomi has not yet released the list of compatible devices. It is reported that the Ads Switch feature will be made available in the next major stable software update.

WhatsApp Messenger will not work on these Android and iPhone Smartphone