Lu Weibing has not shared any other information related to Redmi K30. Two variants of Redmi K30 can be launched, one with 4G and the other with 5G support. Let us tell you that the curtain was lifted in May this year from Redmi K20 series in the Chinese market.  Both phones of Redmi K20 Series comes with in-display fingerprint sensor and triple rear camera setup. 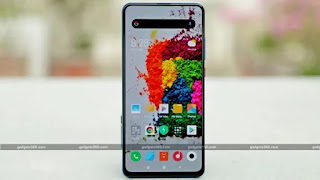 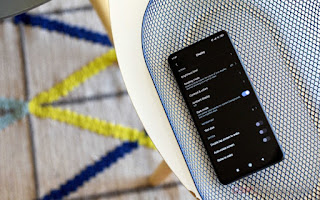 Nokia brand phone maker HMD Global has also revealed that the company will launch affordable 5G phones next year. Vivo has recently launched Vivo iQoo Pro 5G smartphone. MediaTek may launch its own 5G processor by the end of this year and this is expected to bring down the price of 5G phones.